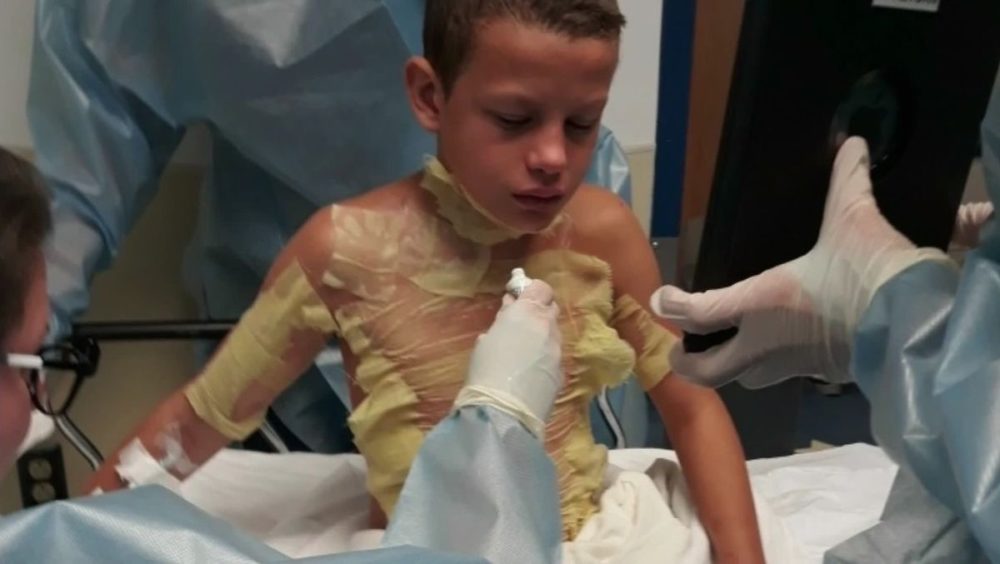 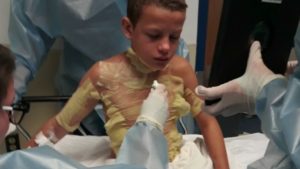 The 12-year-old boy faced the fire challenge in an attempt to impress his friends on social media, but it turned badly for him. Tabitha Cleary from Dearborn Heights told that her son, Jason Cleary is recovering from second-degree burns after he was set on fire at his friend’s house.

The poor kid is suffering from second degree burns to his chest, chin, and stomach. Fire challenge has had many victims in the past several years. In this challenge, children pour a flammable liquid like rubbing alcohol on themselves or friends and then ignite it.

Jason revealed that his burns came from the second attempt, sparked by nail polish remover. The first time it was just a tiny fire, so they attempted it the second time, and then the whole incident happened. Dearborn Heights police are investigating the entire incident.

The mother of the 12-year-old Jason said: “ I just want everybody to know that these challenges, or whatever these children are watching on social media, is not worth risking your life.” She said, “My son got burned second degree, and it could have been way worse.”