North and south Korea played their first-ever match in world cup qualifying in the absence of fans. Only the FIFA president Gianni Infantino and a couple of officials and dignitaries were present to witness the game.

“I was looking forward to seeing a full stadium for such a historic match but was disappointed to see there were no fans in the stands,” Infantino said in a statement. “We were surprised by this and by several issues related to its live broadcast and problems with visas and access for foreign journalists.”

North and south Korea played draw at world cup qualifiers on Tuesday held in china, and live telecast was also banned for the match. Both the countries are still technically at war as their 1950-53 civil conflict ended in a truce. The game was organised in an empty Kim Il-sung stadium on Tuesday.

Its been the third time in both the countries last five meetings in world cup qualifying that resulted in a draw. Both teams have played 3 matches each and have scored 7 points each till now. 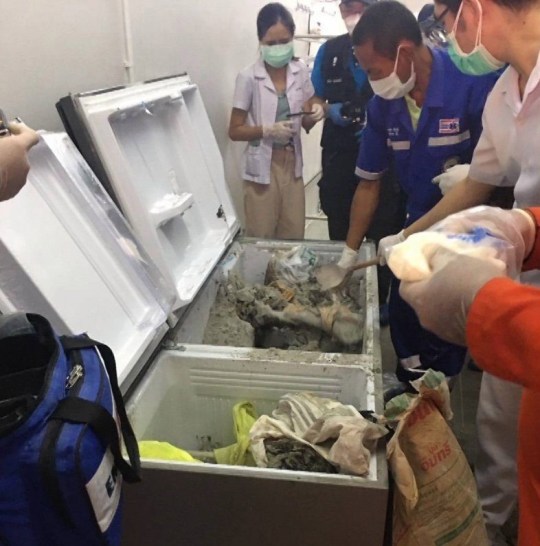