Korean pop star Sulli dead at the age of 25

Sulli’s manager found her dead at her home near Seoul, South Korea. The police department is investigating the causes of her death, and rumors are spreading that she committed suicide.

Sulli had more than five million followers on Instagram. She debuted her career with a band named f(x), and she left the band in 2015 after she chooses to work more on her acting career. 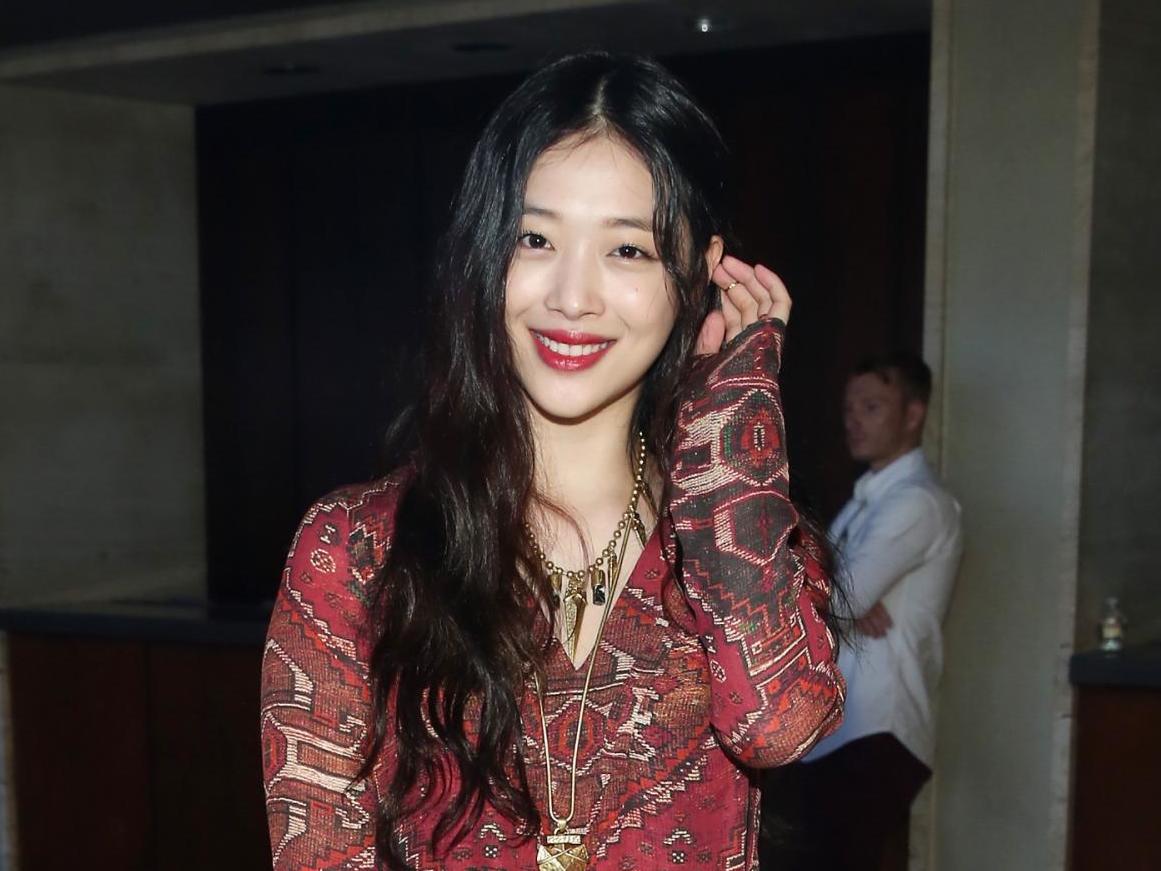 According to music journalist Taylor Glasby, she was a free spirit. Pop stars are called idols in South Korea. In the pop industry for idols, everything is about to show off and appearance, but she was just herself.

Sulli’s former bandmate Amber Liu has posted her shock on the incident.

Due to recent events i’ll be putting on hold my upcoming activities. Sorry everyone.

Thank you for your thoughts.

Now and then, Sulli’s got in controversies. She told her fans that they had a choice about how to display their bodies. In the past, she showed her nipples on many occasions. She was trolled and had to go through massive amounts of abuse on social media after posting her pictures showing nipples on Instagram in May 2016. Also, last month, her breasts were shown by accident during a live Instagram video.

Singapore’s Economy is Very Open and Must be Careful, Heng Swee Kest

How to Distinguish Between a Blockchain and a Database?