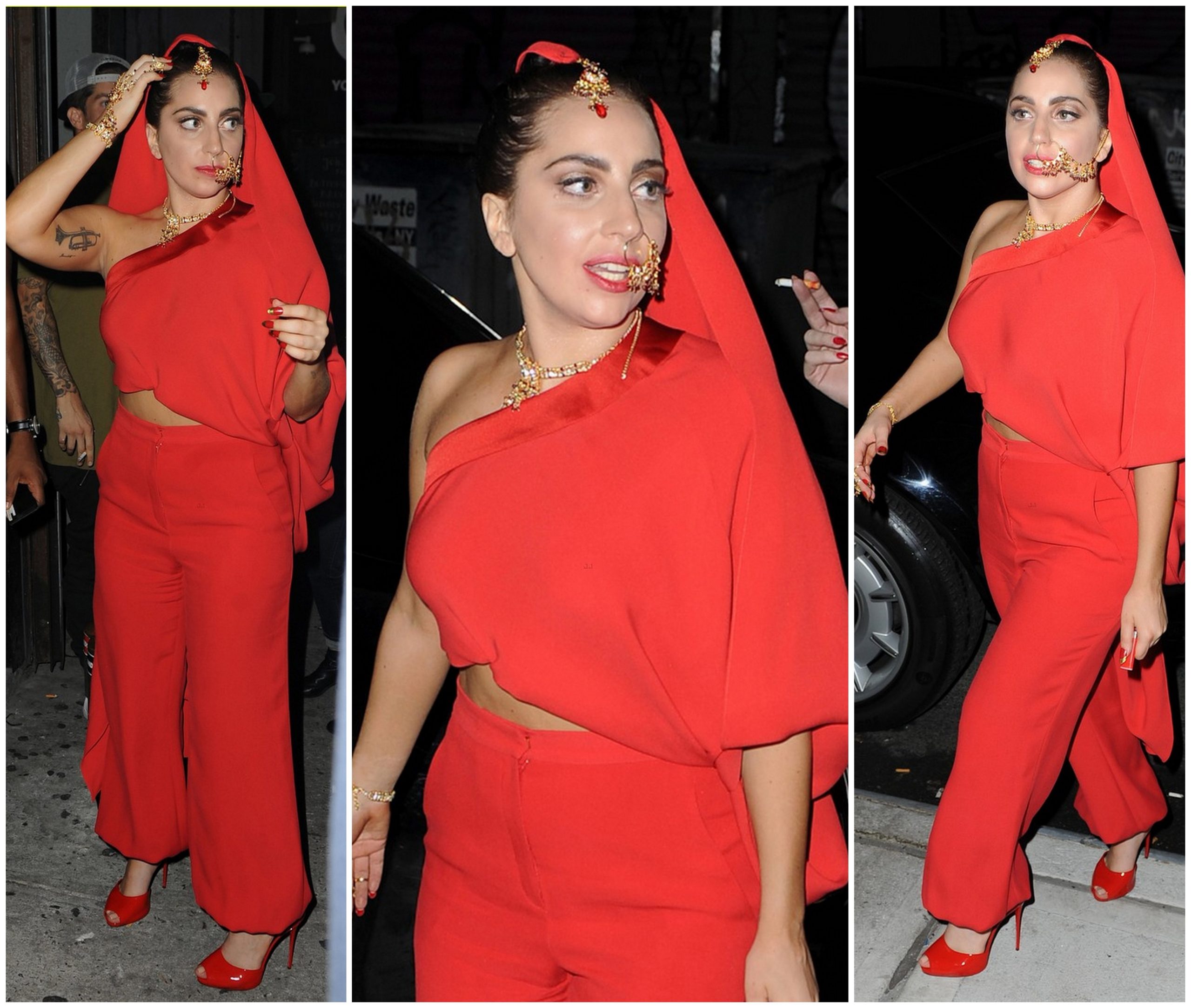 Lady Gaga posted something on Twitter in the Sanskrit Language, which caused confusion as well as took social media by storm. She wrote a Sanskrit Mantra, which means “May all beings everywhere be happy and free. A progressively extended interpretation from Jivamukti yoga also adds, “and may the thoughts, words, and actions of my own life contribute in some way to that happiness and to that freedom for all.”

The tweet has now turned into a web sensation, it has generated nearly 128.1 k likes, 9.1k comments and is retweeted almost 34k times. The tweet created confusion among the people; on the other hand, Indian people welcomed to the Hinduism.  She got some amusing remarks as well.

She gon make me use Google translate pic.twitter.com/T7sTRDafbm

Has she also been smitten by Modi ji 😉

is this your album title

20 Best Bollywood Movies on Netflix You Should Watch

Some of the Best Livestream and Virtual Concerts

What Hi-Fi Audio Albums are, and Why You Should Know About It Being a Music-Lover?

Best Psychological Thriller on Netflix You Must Watch

8 Best Comedies To Watch on Netflix