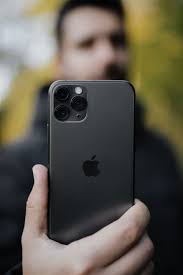 In This Article hide
1 iPhone 12 rumors: New release date, colors, specs, screen sizes, and all about 5G predictions
2 standout rumors about the launch of iPhone 12, 12 Pro and 12 Pro Max.
3 iPhone 11 and 12 could look similar or completely different
4 iPhone 12 Pro may come in a dark blue
5 iPhone 12 could have bigger and smaller screens
6 iPhone 12 could incorporate 5G

Despite the coronavirus forcing Apple to close US retail stores and all other countries except China. the company is pushing down the pipeline with the launch of MacBook Air, iPad pro, and magic keyboard accessory on March 18.

This may imply that the sequels of the iPhone 11 are on schedule. Apple has not confirmed the name but let’s just go with iPhone 12, Pro and Max. the coronavirus outbreak may impact September inventory and sales, but Foxconn Apple’s biggest manufacturer has assured the new launch of the iPhone will make it till fall.

iPhone 12 launch is expected in September. Speculation arse that apple may introduce 3D depth sensing in rear camera and also new screen size. Apple will also include a 5G feature in its new launches.considering the rival company, Samsung this completely makes sense. Chances are Apple will launch the long-awaited iPhone 9 sequel too this year.

iPhone 11 and 12 could look similar or completely different

Every year Apple tries to make cosmetic changes to its new iPhone which freshen ups the look. However, a report publishes by Japanese Mac Otakara reported that iPhone 11 and iPhone 12 will look similar. On the other hand, it is speculated that Apple will completely revamp the iPhone’s design keeping it similar to new iPads.

iPhone 12 Pro may come in a dark blue

Apple introduced a midnight green color last year on the iPhone 11 Pro and 11 Pro Max. this color variant was sold well compared to people’s expectations. There may be a possibility that the new color, on iPhone 12 pro will be navy blue. blue is the Pantone’s color for the new year and Shutterstock also included “phantom blue” in the color forecast for 2020.

iPhone 12 could have bigger and smaller screens

One of the most enduring rumors is that Apple may introduce different screen sizes. iPhone 12s could have a 5.4-inch screen and the iPhone 12 Pro Max could go up to 6.7 inches

Many rumors have predicted that Apple will add 5G connectivity feature in its phone this year. Apple analyst Ming-chi Kuo is expecting that the company will unveil three 5G phones. Fast Company also reported that chances are Apple may use self proprietary 5G antennas. 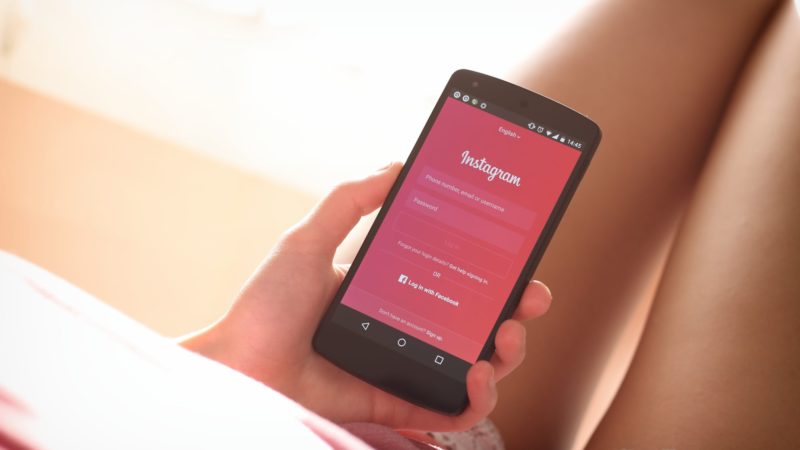 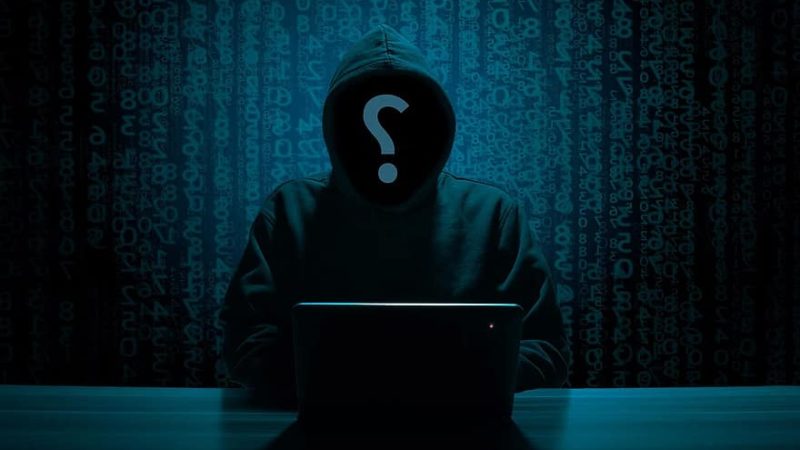 What is Instastalker, How to Find Your Stalkers, and Prevent Instagram Stalking 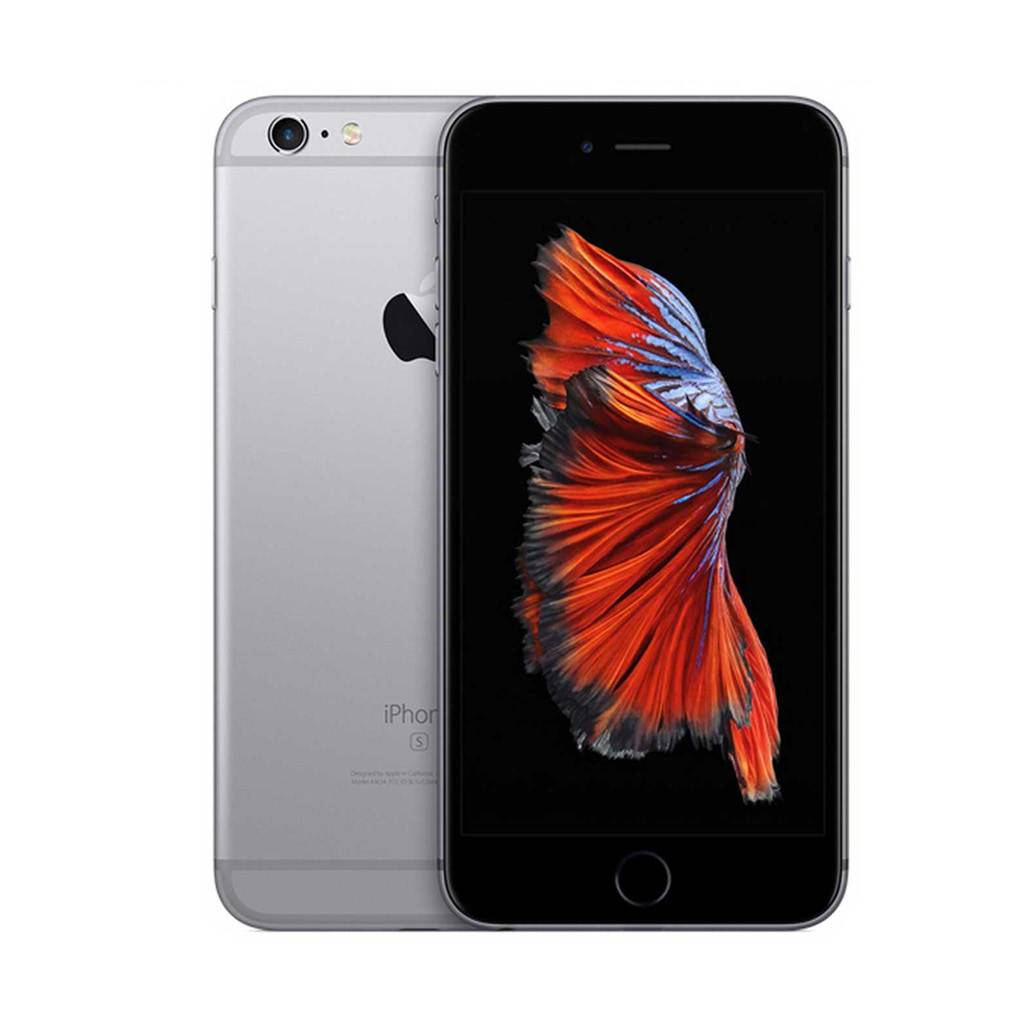 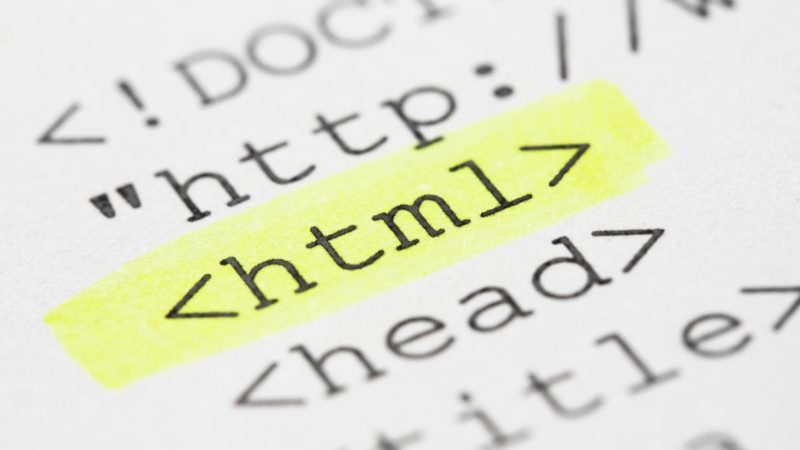 HTML Tags That Are Pivotal For Good SEO 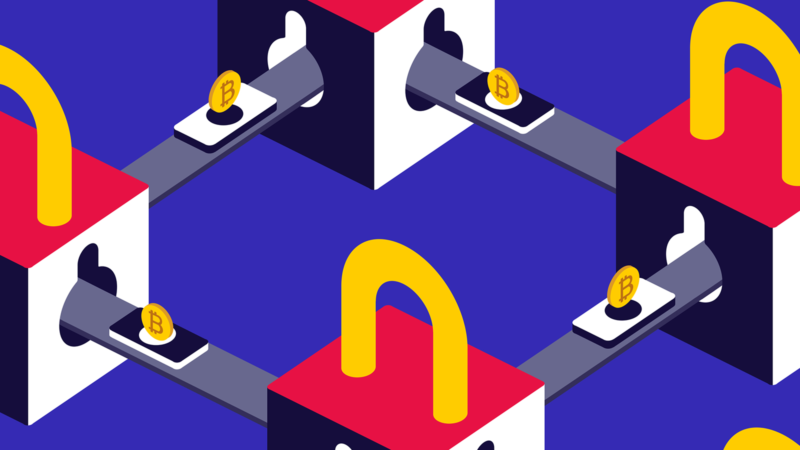