Russia Deployed its Military Police as America Backs Off 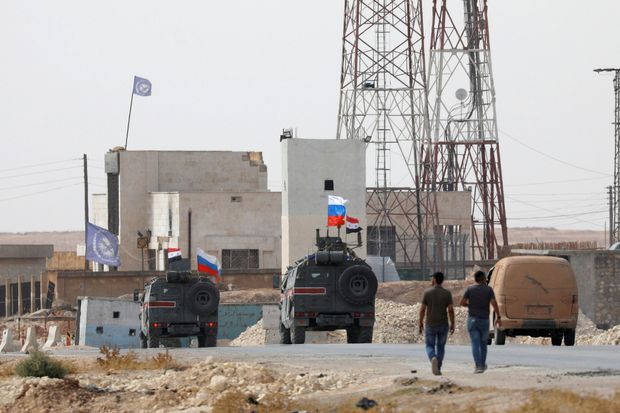 Russia is now active in the conflict in Syria as it deploys military police to the country’s north.

Russian military police are patrolling a contact line between Turkish and Syrian forces. The contact line runs along the northwestern borders of the Manbij district.

Russian is standing behind the Syrian forces deployed to the region. Russia’s presidential representative Alexander Lavrentiev said that Moscow wouldn’t allow clashes between Turkish and Syrian forces. Turkey has cleared that they want to destroy terrorism from the area and install Syrian refugees, who are living on the Turkish side of the border.

Syrian government forces are now taking control of two areas in northern Syria. It covers nearly 1,000 square kilometers around Manbij and Tabqa. Russia has also stopped the talks between the Kurds and the Syrian government. The Kurds have helped the US in the past to defeat ISIS.

Turkish President Recep Tayyip Erdogan once again said that his military operation is against terrorism. On the other hand, the Syrian Democratic Forces led by Kurds are operating the area. Turkey considers this a terrorist group. Turkey also wants to relocate nearly 3.5 million Syrian refugees out of its boundaries. 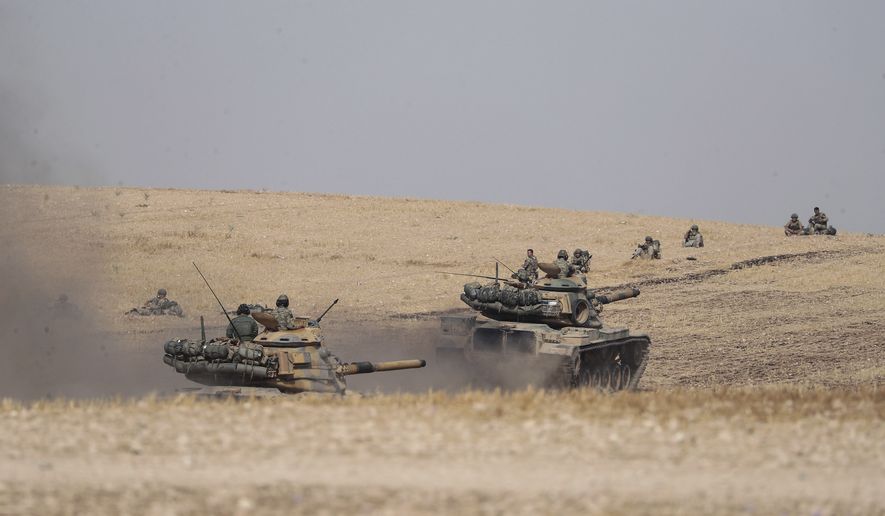 This does not convince NATO members, and its Secretary-General Jens Stoltenberg said that the attack must end. Several countries are also criticizing the Turkey government for the operations. Many states have banned sale weapons to Turkey.