Lady Gaga got tolled by the Fortnite fans after she tweeted. 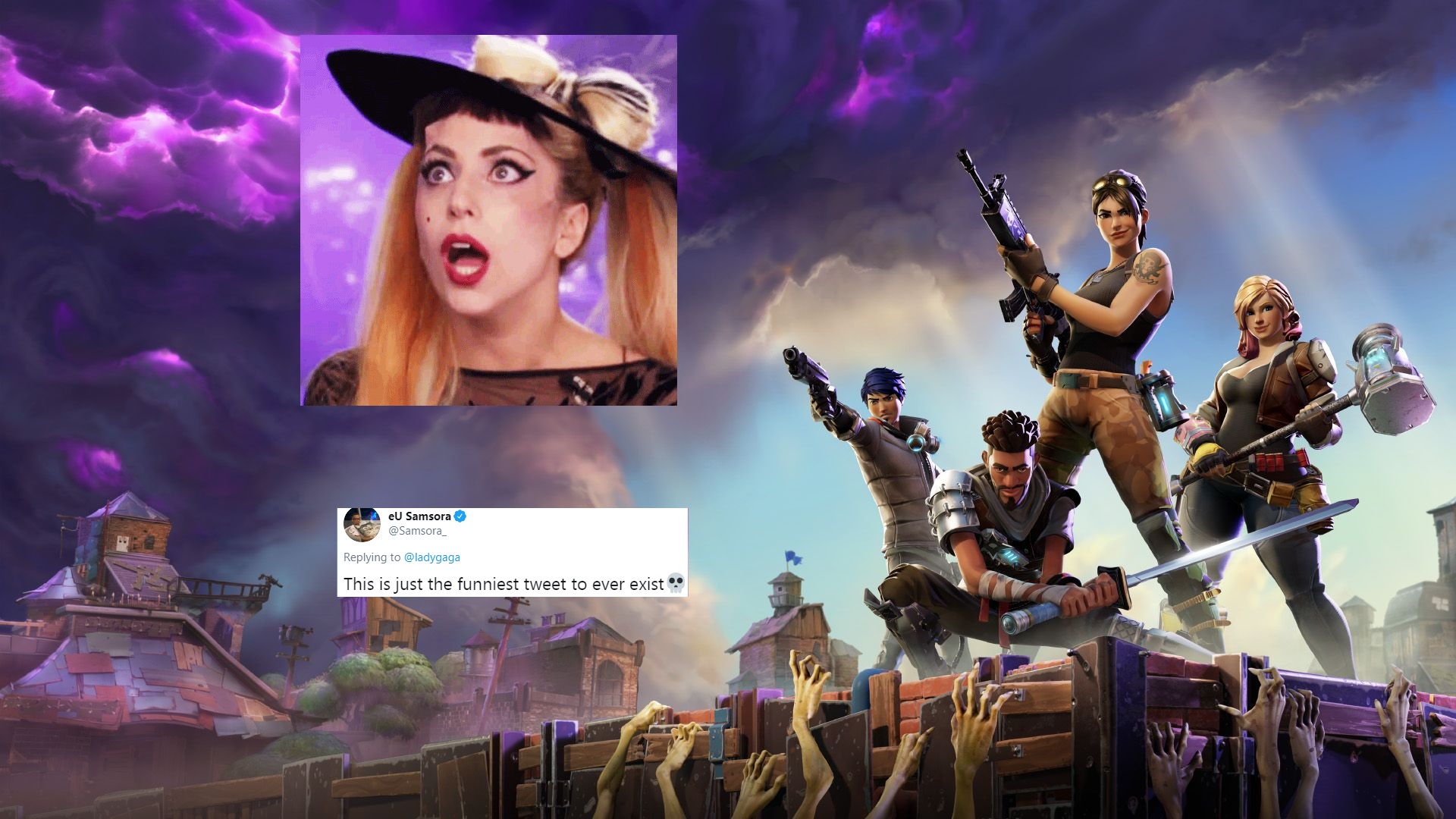 Lady Gaga was left embarrassed as she got trolled by the Fornite fans. Fortnite is very popular, and its second chapter got released on Tuesday. After the American singer tweeted, she was replied with many tolling comments, including hilarious GIF images.

The game was released in 2017, and it got popular among the youth in a short time. Recently a “black hole” appeared and consumed everything on October 13. Due to this, fans couldn’t play the game. People even replied to the 33-year-old singer with the meaning of the word “Fortnight” that she used to tweet.

Call me on the Telephone. I’ll give you a Million Reasons to play. You and I. pic.twitter.com/dL6y6bJrrW

An online meetup for virgins

Me- where is #lg6
Gaga- what’s fortnight
Me- pic.twitter.com/bUt3QcwGSL