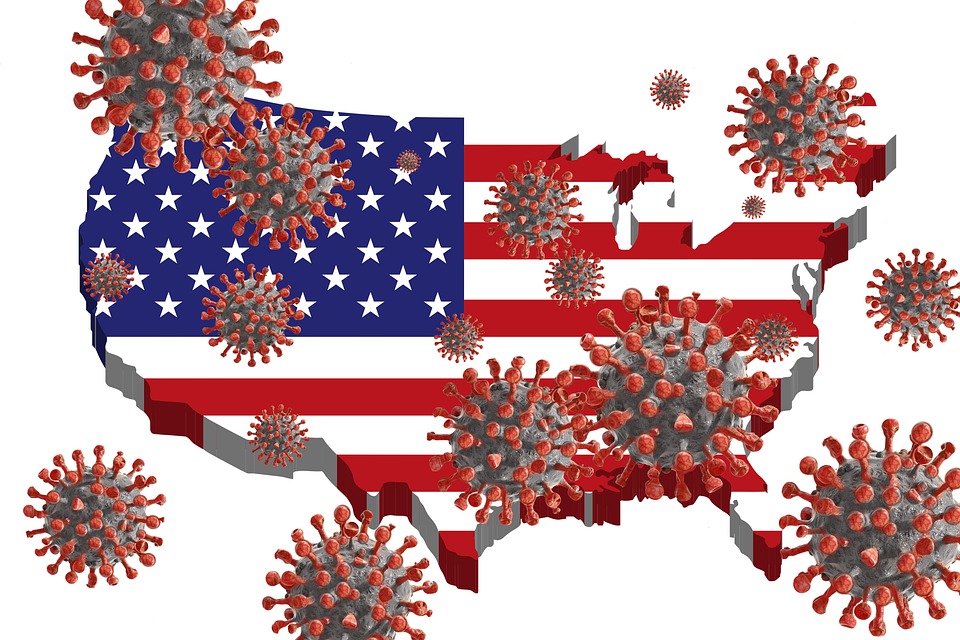 John Hopkins University released the data of confirmed and infected COVID-19 cases in the United States, reaching above 1 million. About more than a million people have been diagnosed positive with coronavirus, which makes the U.S. the first country to report such a number of infected cases around the world.

On Tuesday, it is reported that about 57000 U.S. citizens have been dead due to the respiratory issues from COVID-19, according to the data provided by John Hopkins University CODID-19 Map . The number of deaths due to viruses has reached above the estimated data provided by the CDCP or Centers for Disease Control and Prevention. However, accurate death tolls are still not clear due to the lack of proper testing all over the country.

The most affected of the United States is New York, hit by the coronavirus with more than 300,000 confirmed cases and death reaching above 22,000. However, some of the states have controlled the spread, and there is no increase in the number of new cases.

The rural parts of the United States now affected by the coronavirus, and many new confirmed cases are arising. In Iowa, there is a rise in the new virus-infected cases, where the outbreak has taken place near the pork plants. Despite the fact that the increase in the number of new cases, the governor of the state has lessened the strictness against coronavirus in some parts of his state.

Other states of the U.S. like Texas, Georgia, and Tennessee have also lowered the restriction and re-opened some of the aesthetic services in their provinces even after the increase in the new cases.

President has been showing inconsistency in guidance to its governors who wanted to re-open, without giving any clear statement. First, Trump said the central authority would decide when to re-open its states, then he changed and said the governors should decide their own to re-open or not amid the coronavirus spread.

Read More: Senate Majority Republican Is In A Danger