A “vicious cycle” of health and economic disaster awaits, WHO Official 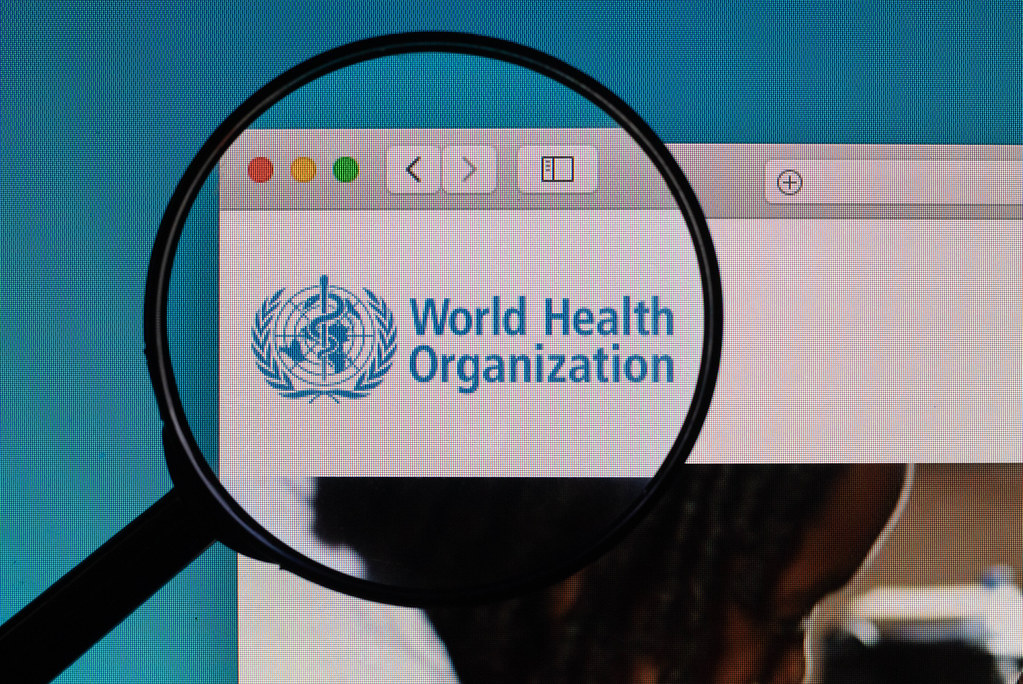 Lifting the lockdown and other restrictive measures right now could prove itself premature and result in a “vicious cycle” of health and economic disaster as per the World Health Organisation Official.

“If you reopen in the presence of a high degree of virus transmission, then that transmission may accelerate.” He said.

Dr. Ryan believes the heath must be given utmost priority over the economy as the comparison is nothing but a “false equation”.

“If that virus transmission accelerates and you don’t have the systems to detect it, it will be days or weeks before you know something has gone wrong,” he said. “That has more danger for the economic system than it actually has on the health system in a sense.”

Various businesses are being allowed to reopen in the United States despite the warnings from WHO and as a result, the number of patients is seeing a sharp spike in some areas like Texas, South Dakota, and Alabama.

“What I’ve expressed then and again is my concern that if some areas, cities, states, what have you, jump over those various checkpoints and prematurely open up without having the capability of being able to respond effectively and efficiently, my concern is that we will start to see little spikes that might turn into outbreaks,” Dr. Anthony Fauci, who is part the coronavirus task force said.

Ryan continued to promote the governments in favor of holding restrictions as the economy can be revived back but only if people are healthy.

“We should not be waiting to see if the opening of lockdowns has worked by counting the cases in the ICUs or counting the bodies in the morgue. That is not the way to know something has gone wrong,” he said.

“The way to know the disease is coming back is to have community-based surveillance, to be testing, and to know that the problem is coming back and then be able to adjust your public health measures accordingly.”

UNESCO also released a set of guidelines to reopen schools in the areas affected by the ongoing pandemic. Ryan said the coronavirus is not anyway anytime soon.

“There’s a long, long way to go before there are going to be any bells unrung in this response. I think we need to be clear about that,” he said.

“We’re going to have to remain on alert, stay the course and ensure that we’re ready to respond,” he said. 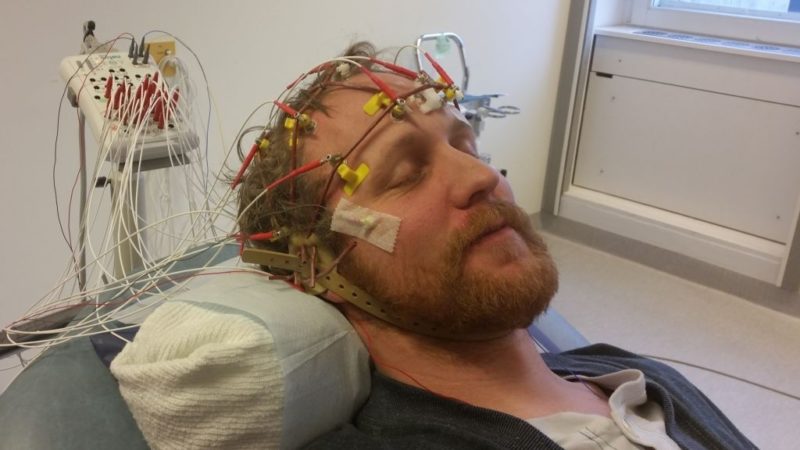 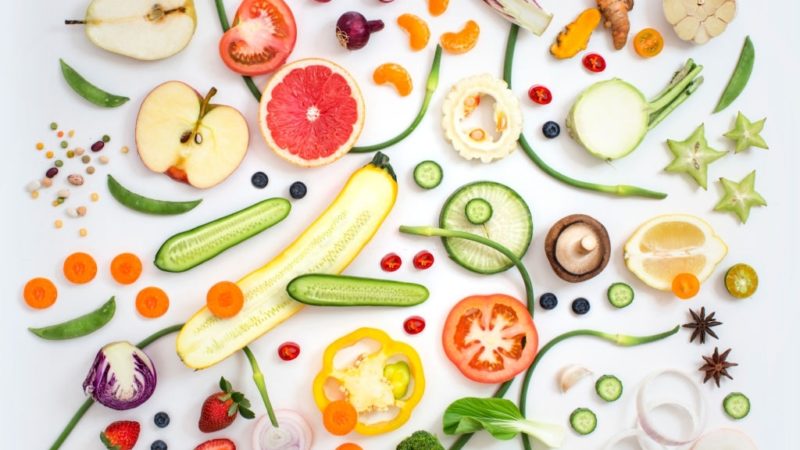 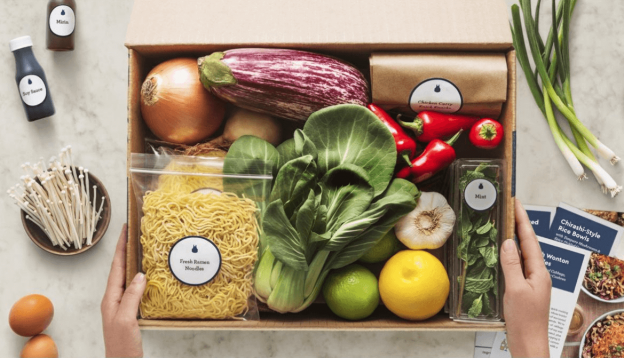 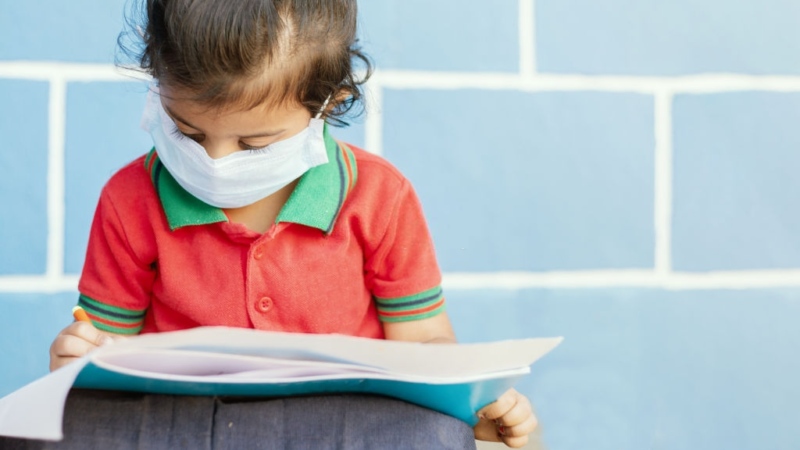 UNESCO released guidelines to reopen schools around the world

A Complete Guide to Foot and Hand Nail Care

What is Illegal Touching in Football?