In a meeting in Beijing, Xi Jinping, said “ India and Pakistan both parties should resolve the dispute via peaceful dialogue.’’

Chinese President Xi Jinping said that he was observing the situation in Kashmir and made it clear that China would support Pakistan in issues related to its core interests. Reported by Xinhua News Agency

Xi told Pakistan Prime Minister Imran Khan that he right and wrong of the situation was clear, and both India & Pakistan should resolve the dispute with peaceful dialogue. Pressure and tension are building up in the Kashmir region since August after the Indian government revoked the autonomy of Kashmir, for which both the countries are fighting to claim in full. After doing modification in article 370 there is a lot more change in the Kashmir region. 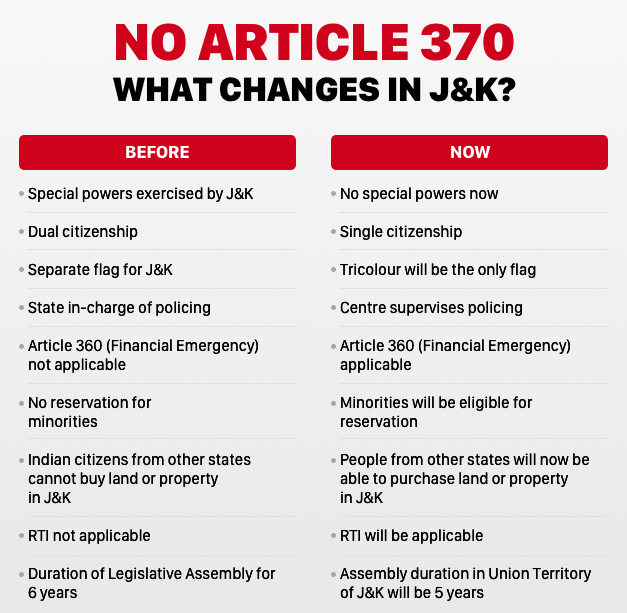 Both India and Pakistan have some portions of the whole Kashmir. Terrorist activities are increasing since the partition from Pakistan’s side in the name of jihad. 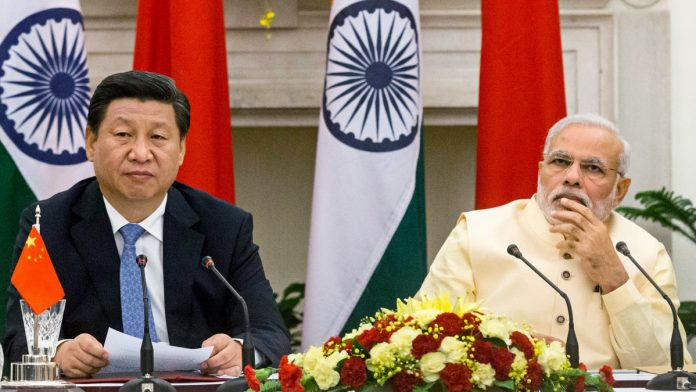