BJP spokesperson Sambit Patra tweeted the video of the crime scene stating that the deceased Bandhu Prakash as a RSS worker. 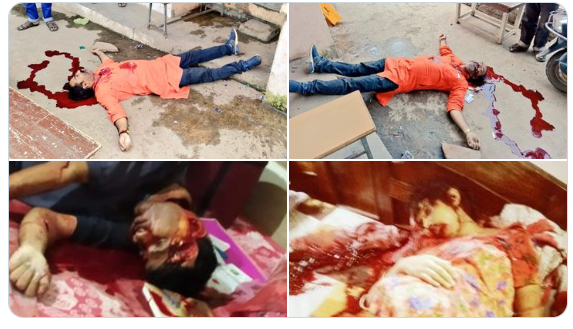 A family was murdered brutally including eight months pregnant woman on Thursday in Jiyaganj area of Murshidabad in West Bengal.

The person is identified as Bandhu Prakash Pal with his wife Beauty Mondal Pal and six-year-old son Angan Bandhu Pal. All three of them were brutally murdered using a sharp weapon, as reported by police.  Police were informed by the neighbors when they found out blood-splattered bodies in the house.

The deceased was from Sahapur and had shifted in Murshidabad for his son’s educational issues. He worked as a teacher in Gosaigram Sahapara Primary school. His brother Sujoy Ghosh told that he didn’t know if his brother had any problems with anyone. 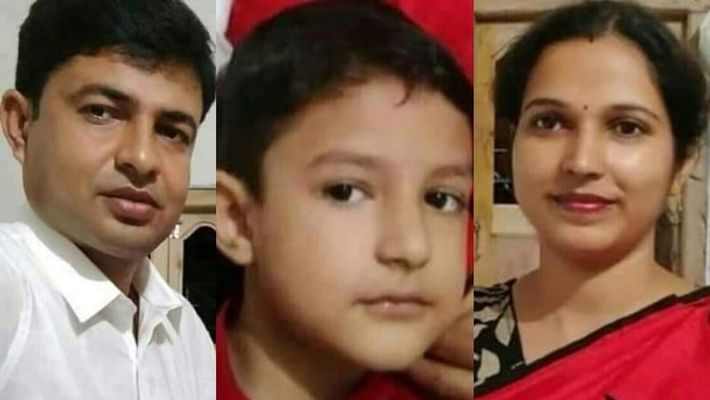 West Bengal Governor Jagdeep Dhankar said that the incident reflects that there is no proper law and order situation in the state.” I am shocked, distressed, and pained at the inhuman killing brutal killing of a school teacher, his wife, and son in Murshidabad district,” the governor said.